Attorney Mina In The News

Mohaimina Haque, Esq. was honored as one of the Outstanding Women in 2021 by Washingtonian Magazine

Yahoo! featured Attorney Mina: Why It Is More Important Now, During A Pandemic, Than Ever To Know Your Products 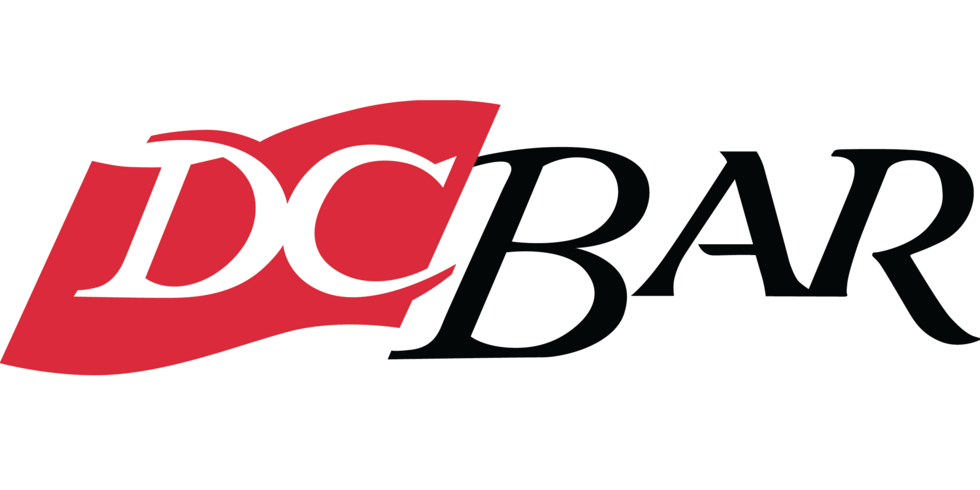 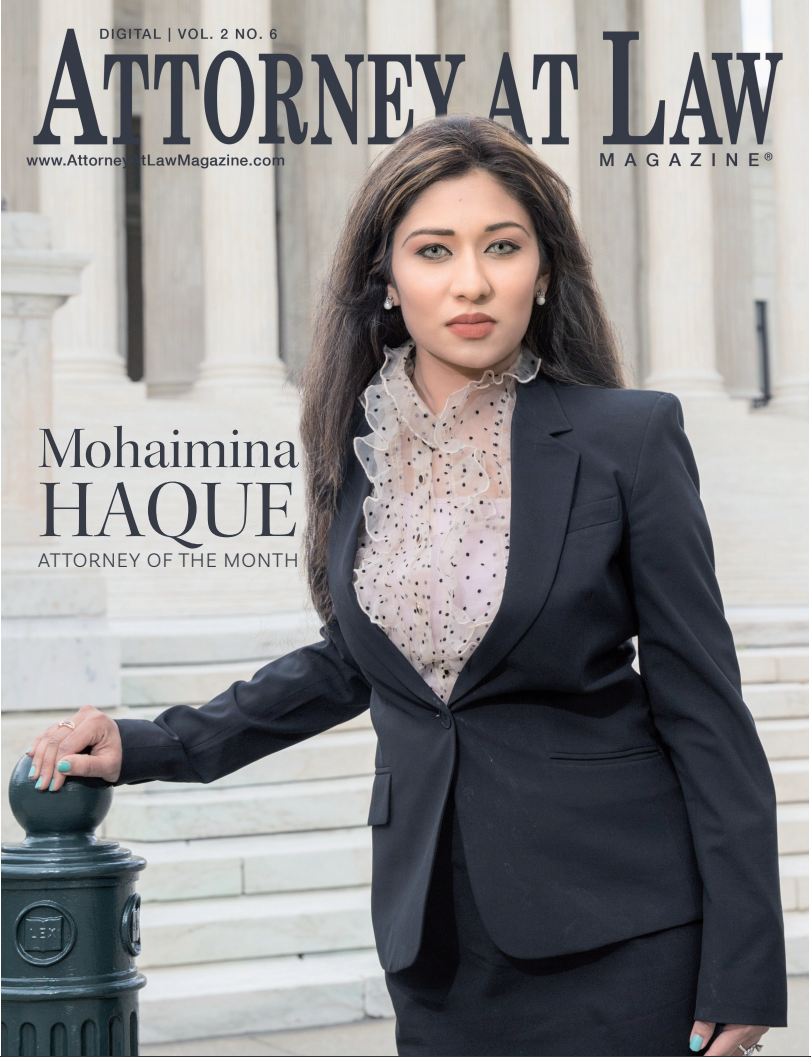 Attorney At Law Magazine, a national publication featured Attorney Mina as the Attorney of the Month on August 20, 2020. You can read the full article here.

Mohaimina Haque, Esq. Recognized by Marquis Who's Who for a Superior Career in Law

Ms. Haque has advanced to the top of her field in law at a young age

WASHINGTON, DC, May 07, 2021 /24-7PressRelease/ -- Mohaimina Haque, Esq. has been included in Marquis Who's Who and has been chosen for inclusion in Who's Who of Emerging Leaders. As in all Marquis Who's Who biographical volumes, individuals profiled are selected on the basis of current reference value. Factors such as position, noteworthy accomplishments, visibility, and prominence in a field are all taken into account during the selection process.

Ms. Haque found success as a Paralegal Specialist in the Transportation, Energy and Agriculture section of the U.S. Department of Justice's Antitrust Division from 2012 to 2014. She was presented with the Assistant Attorney General's Award for Distinguished Work by then-Assistant Attorney General Bill Baer for her role in the high-profile merger review case of United States Airways and American Airlines. After law school, Ms. Haque served as an Honors Attorney in the U.S. Department of Housing and Urban Development, participating in complex rule-making while counseling program offices.

Since 2019, Ms. Haque has excelled as the Founder and Principal Attorney in the Law Office of Mohaimina Haque, through which she regularly represents clients in the Superior Court and the federal district court in Washington, D.C. Her focus includes a wide range of practice areas such as employment, immigration, business law, personal injury, and false advertising investigation. Ms. Haque has achieved an impressive success rate in resolving disputes involving business contracts, defamation, employment law and consumer finance. Moreover, she has assisted prospective U.S. citizens during their interviews before U.S. Citizenship and Immigration Services.