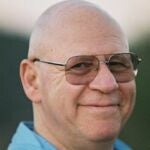 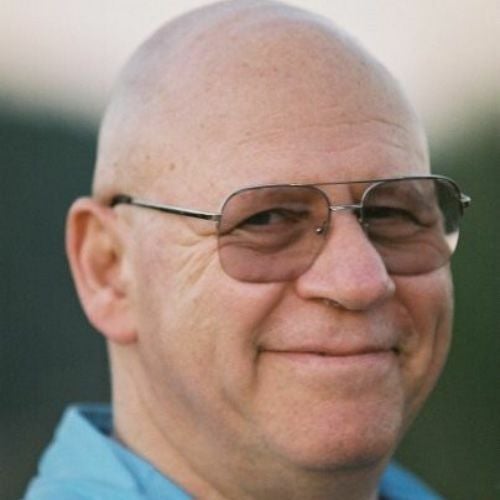 The Law Office of Mohaimina Haque, PLLC is thrilled to announce the addition of Attorney Ira David. Mr. David has followed a highly diverse road to join the legal community. He graduated magna cum laude from The Boyd School of Law in 2005 after a career of more than thirty years in the fields of Theoretical Mathematics and Computer Software. Mr. David has a Bachelor's Degree in Mathematics from Brandeis University, a Master's Degree in Mathematics from the State University of New York and a Master's in Business Administration from Nova Southeastern University. In addition, he has a Culinary Certificate from Le Cordon Bleu. Mr. David is the Principal of the Law Offices of Ira David, a firm allied with the Law Office of Mohaimina Haque, PLLC, focusing on the business and intellectual property needs of its clients.

After spending several years in academia, Mr. David entered a fledgling Computer Software Industry, moving through the ranks until he owned his own software company servicing the software needs of clients across North America. At the same time, he continued a teaching career in both Mathematics and Computer Software, including several years as an Adjunct Professor for the State University of New York. He also established and developed a highly respected commercial education organization servicing the corporate mainframe software marketplace around the globe.

Mr. David's career as an attorney spans nearly twenty years, servicing the business needs of business entities primarily in the small to medium size ranges with an emphasis on their intellectual property needs in the trademark and copyright arenas. He has been admitted to the bar in Nevada, Nebraska, Washington, DC and the U.S. Supreme Court. He joined a boutique intellectual property firm in Las Vegas, rising to partnership level before he opted to start a solo practice so that he could bring his experience and expertise to the small business community in a way which is effective, efficient and affordable.

Mr. David also has an active practice as a mediator and arbitrator, having heard approximately two thousand cases on topics ranging from consumer disputes and vehicle lemon law hearings to complex financial transactions, mortgages and rental leases, bankruptcies, securities fraud, and consumer fraud. In addition, he has published over twenty pieces, covering both the computer technology field and the law. His law review articles have been cited multiple times in technical and legal articles and judicial decisions and his “Introduction to Intellectual Property in America” is available on Amazon.