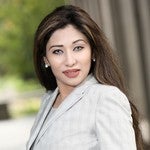 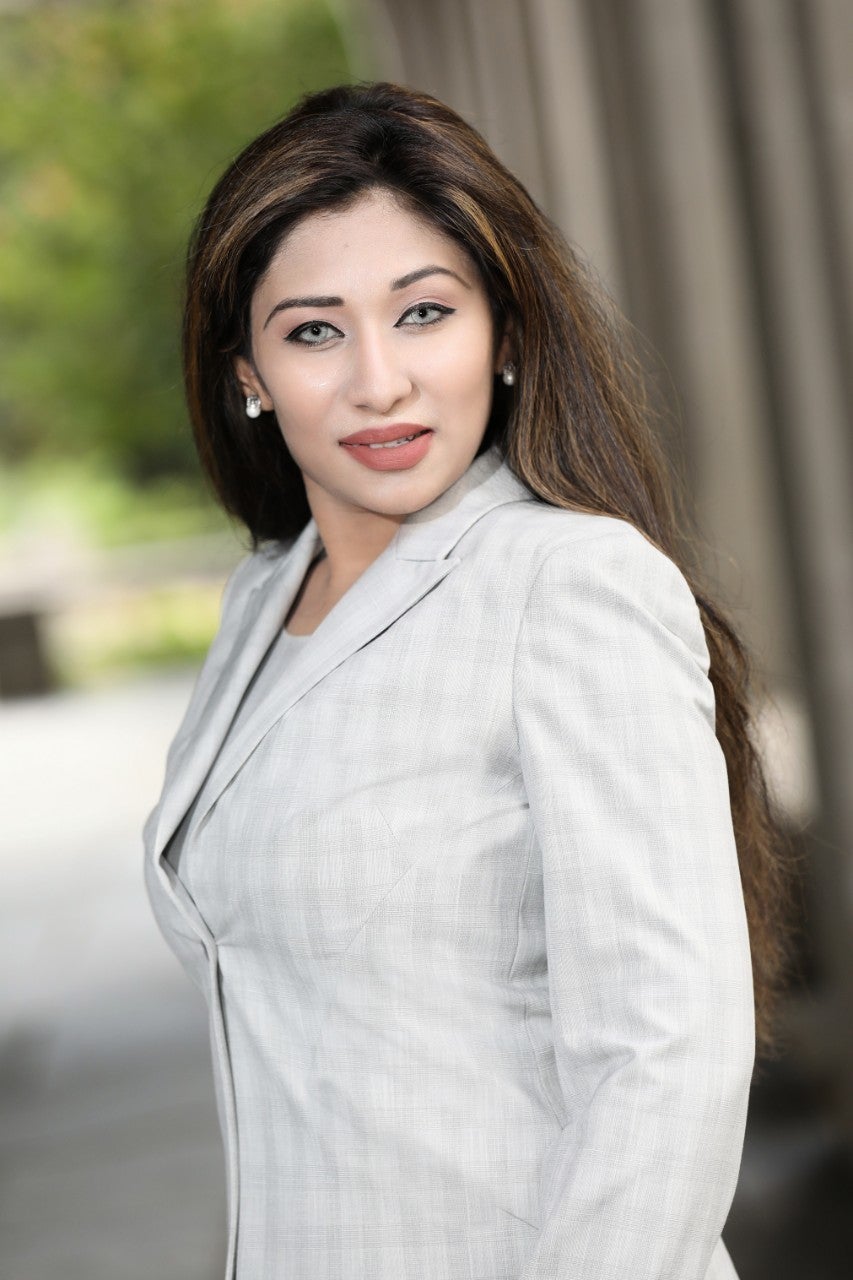 Mohaimina "Mina" Haque is the Principal Attorney of the Law Office of Mohaimina Haque PLLC. She regularly represents clients in the D.C. Superior Court and the United States District Court of the District of Columbia.

She focuses on a wide range of practice areas: employment, immigration, business law, personal injury, and false advertising. She offers full-range service from counseling to litigation.

She has successfully represented clients in Washington D.C. on a wide variety of matters with an impressive success rate in resolving their disputes and controversies pertaining to false advertising, personal injury, business contracts, defamation, employment law and consumer finance. For immigration, she has helped many clients to file their petition and represented clients during their interviews before U.S Citizenship and Immigration Services (USCIS).

While Ms. Haque was pursuing her Master's degree at Georgetown University, she was selected for the prestigious White House Internship Program. In that capacity, Ms. Haque served at the Domestic Policy Council in the Executive Office of the President and regularly interacted and worked with senior officials, cabinet members, members of President Obama's staff and other national and foreign dignitaries, academics, and policymakers. During law school, Ms. Haque was a staff member of the Health Law and Policy Brief journal and participated in the national Health Law Regulatory and Compliance Competition.

Additionally, Ms. Haque interned in the D.C. Superior Court at the chamber of Judge Erik Christian. In that role, she drafted orders and bench memoranda. Before law school, Ms. Haque served in the U.S. Department of Justice's Antitrust Division and was awarded the Assistant Attorney General's Award for Distinguished Work. While there, Ms. Haque worked on the high-profile price-fixing case against Apple, Inc. She also assisted in reviewing the merger of U.S. Airways and American Airlines, and other notable energy company mergers. Ms. Haque also served as an Honors Attorney in the United States Department of Housing and Urban Development, where she participated in complex rule-making and counseled program offices.

United States District Court of the District of Columbia 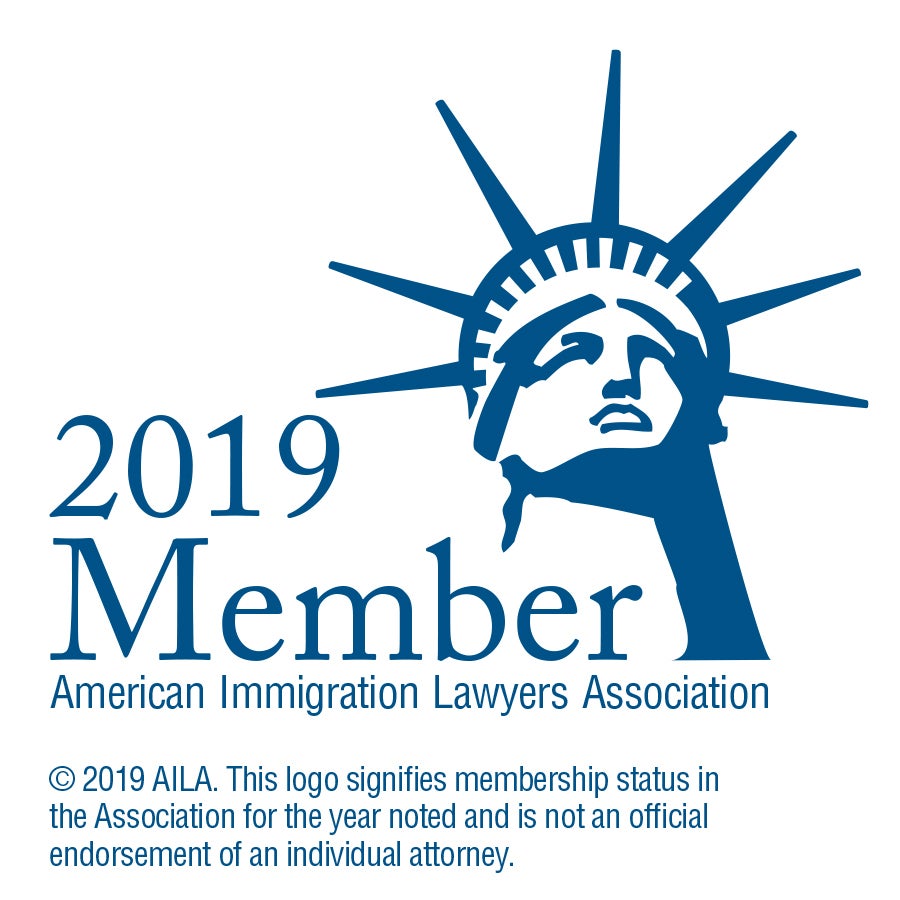 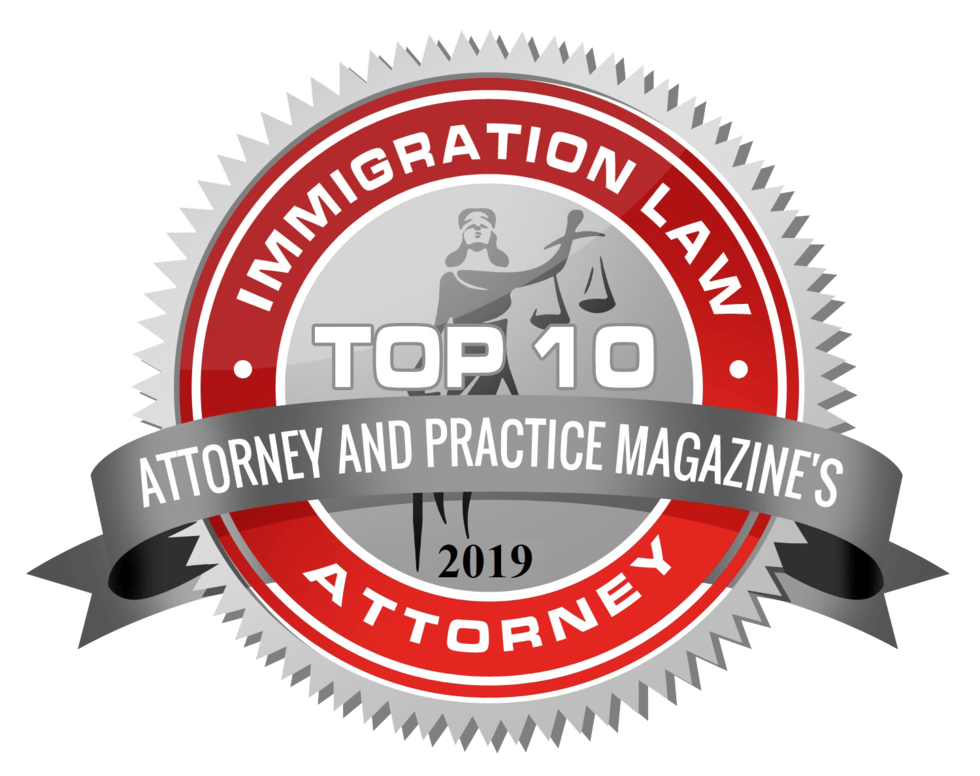 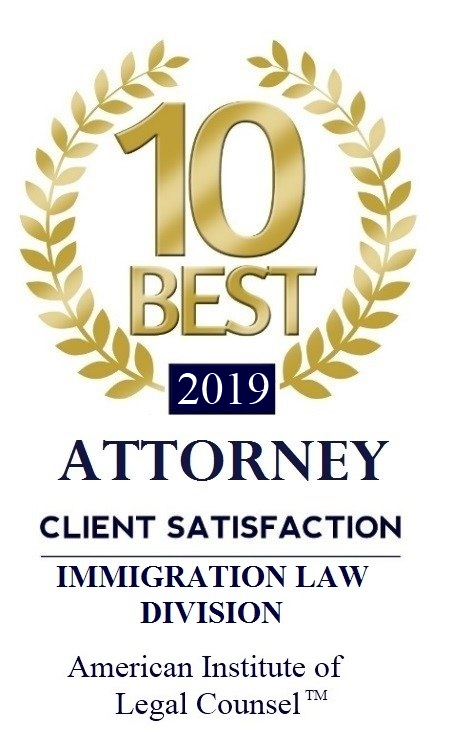 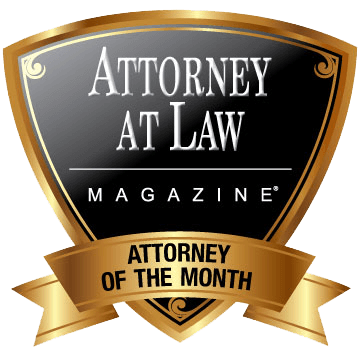 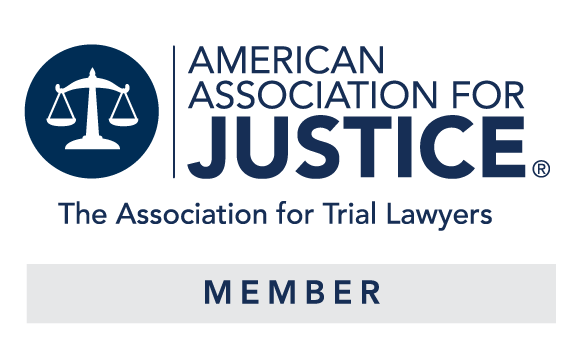 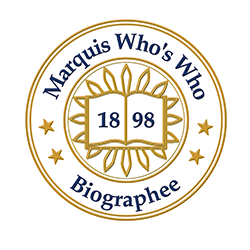